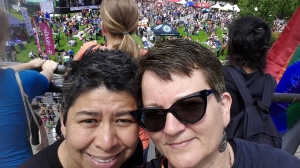 After Mexico’s loss in the World Cup (boo!) we headed up the street to attend the Pride Parade. George Takei (Uncle George) was the Grand Marshal, which was special.  One more item off the list

Part of the process to prepare for our big move is to purge our household goods. I came across a letter that I wrote to my step father (who I miss dearly) when I spent a summer in San Francisco after graduating from High School. It was obvious in the letter that I was homesick even though I was planning on moving there to study art. (in case you are curious, I ended up visiting Seattle at the end of summer and found myself unable to return to the Bay Area, I never moved there)

The painful part came as I read my words to him imploring him to see a doctor because of a cough he developed…..and telling him not to be so stubborn (he hated doctors and the medical system). The letter was written in 1977. Unfortunately he never did see a doctor. He died of lung cancer in February 1989. I miss you Richard Charles Rand. You were an amazing presence in my life.

Not only do we have 2 new college graduates in the family, we also have 2 new High School graduates as well! Carl and Sarah held a celebration party at their moms place and Ana and I attended to wish them well in their future plans.  Carl plans on enlisting in the military and Sarah will attend Le Cordon Bleu:  http://www.lecordonbleucollege-seattle.com/Home

Congrats and best wishes for your plans! 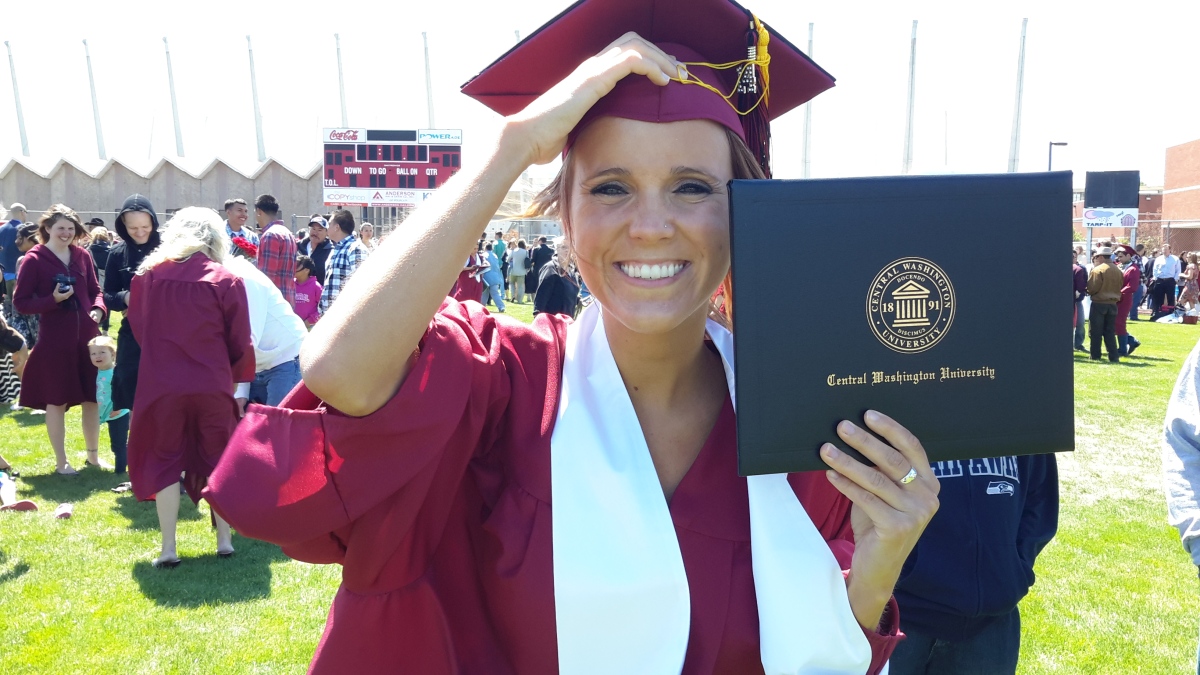 Britni joined the group of several generations of teachers in our family this past weekend.  Congrats Britni, welcome to the tradition and thank you from your future students! 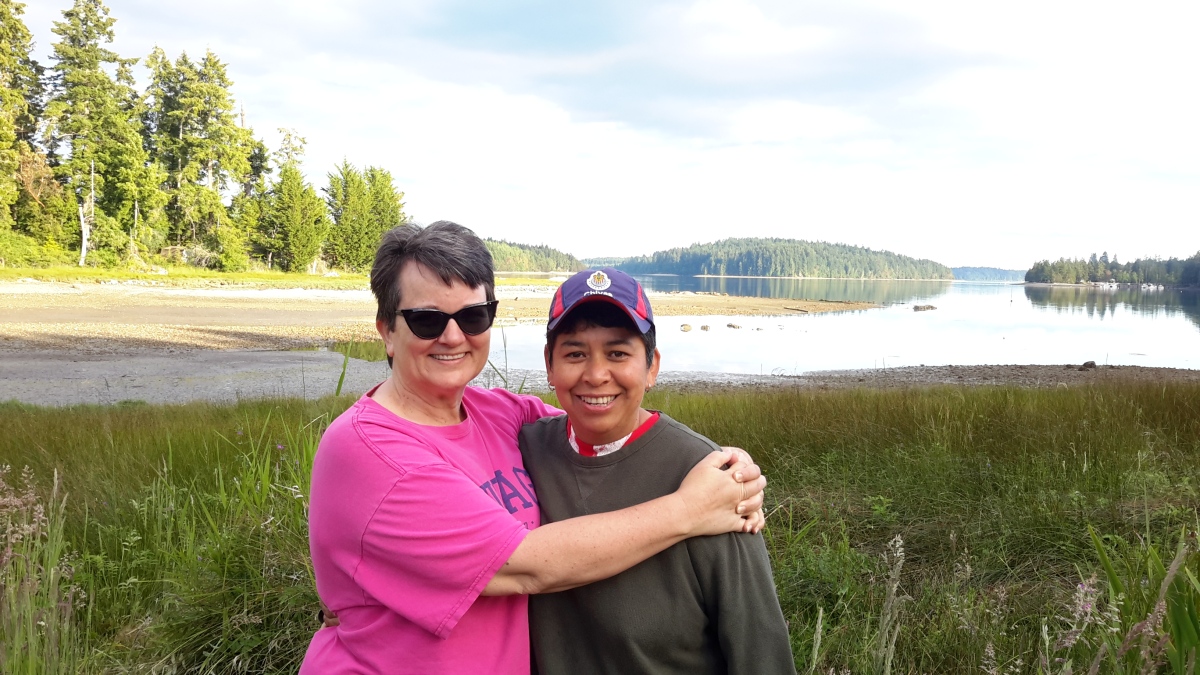 Beach house adventure with Ana, Paul and Dave.  We really needed this short but relaxing trip away to a lovely setting on Puget Sound. Friends Paul and Dave introduced Ana and I to kayaks and with my first try I wondered why it had taken me so long.  Now we are shopping for our own to haul down for fun at the coast.  Anyone know if they sell kayaks in Mexico? That would be the easiest action.